We are pleased to present the Senators Spring AAA Hockey Development management, coaching, and administrative staff for the 2021 season. 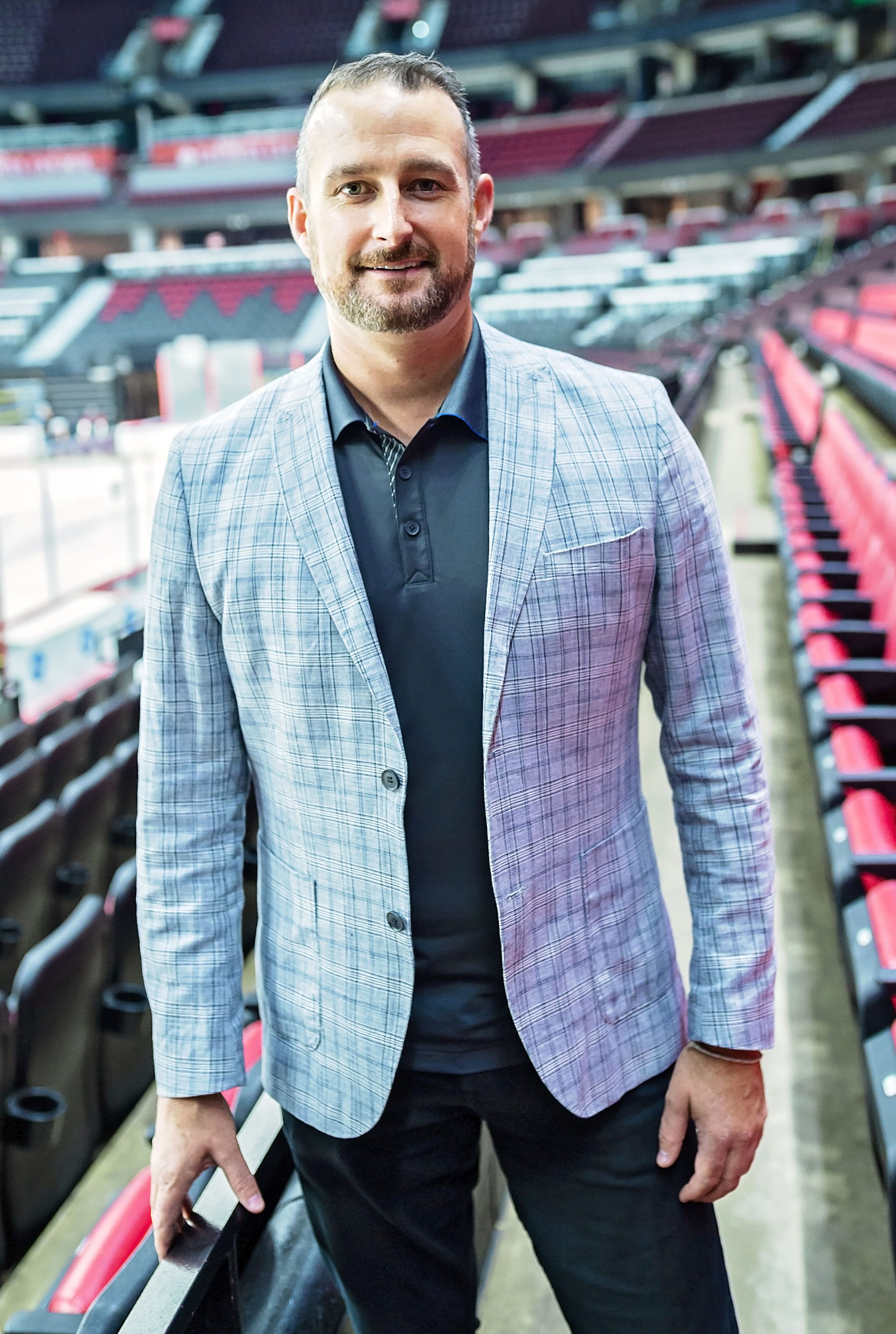 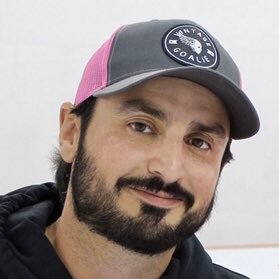 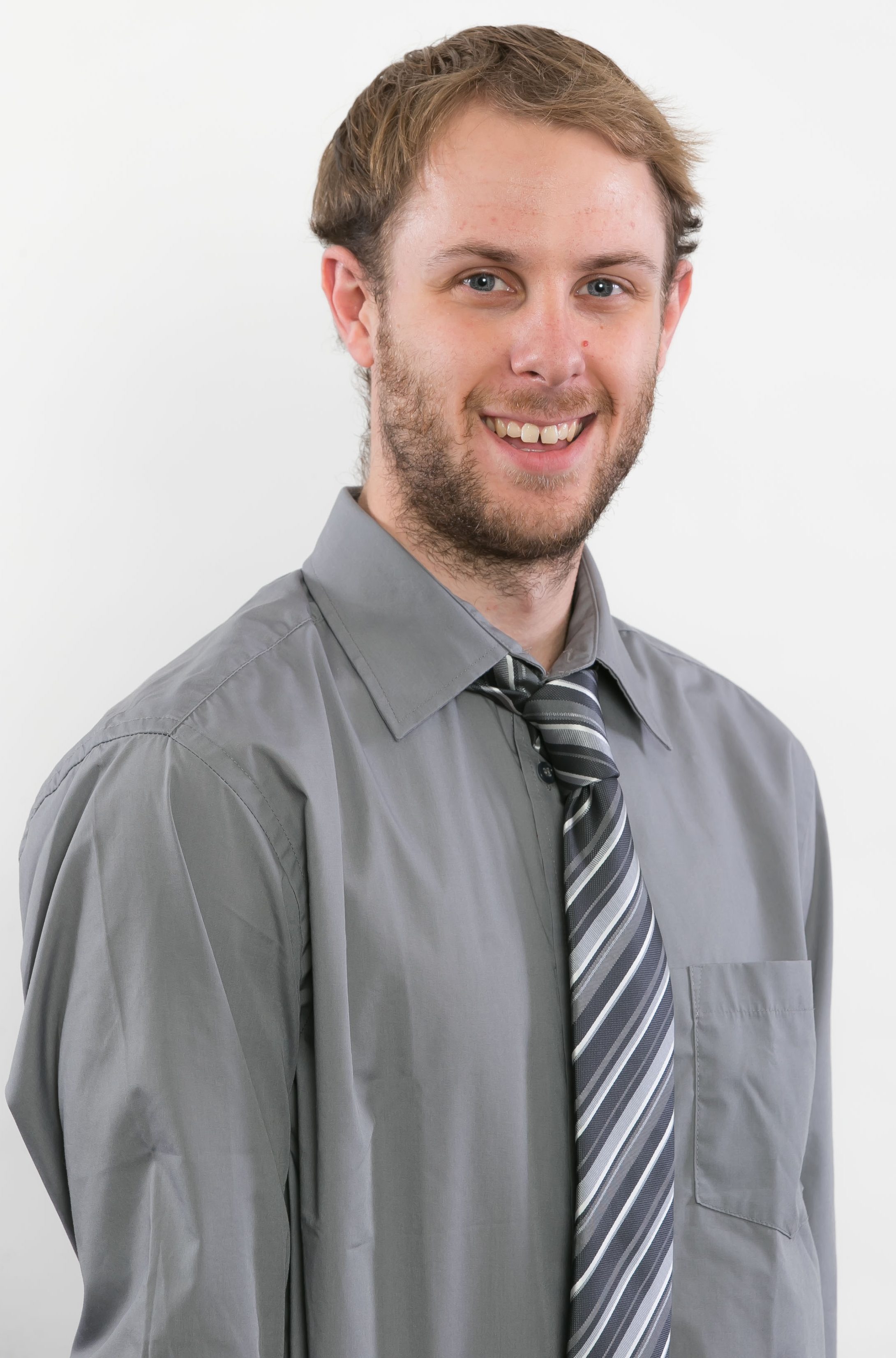 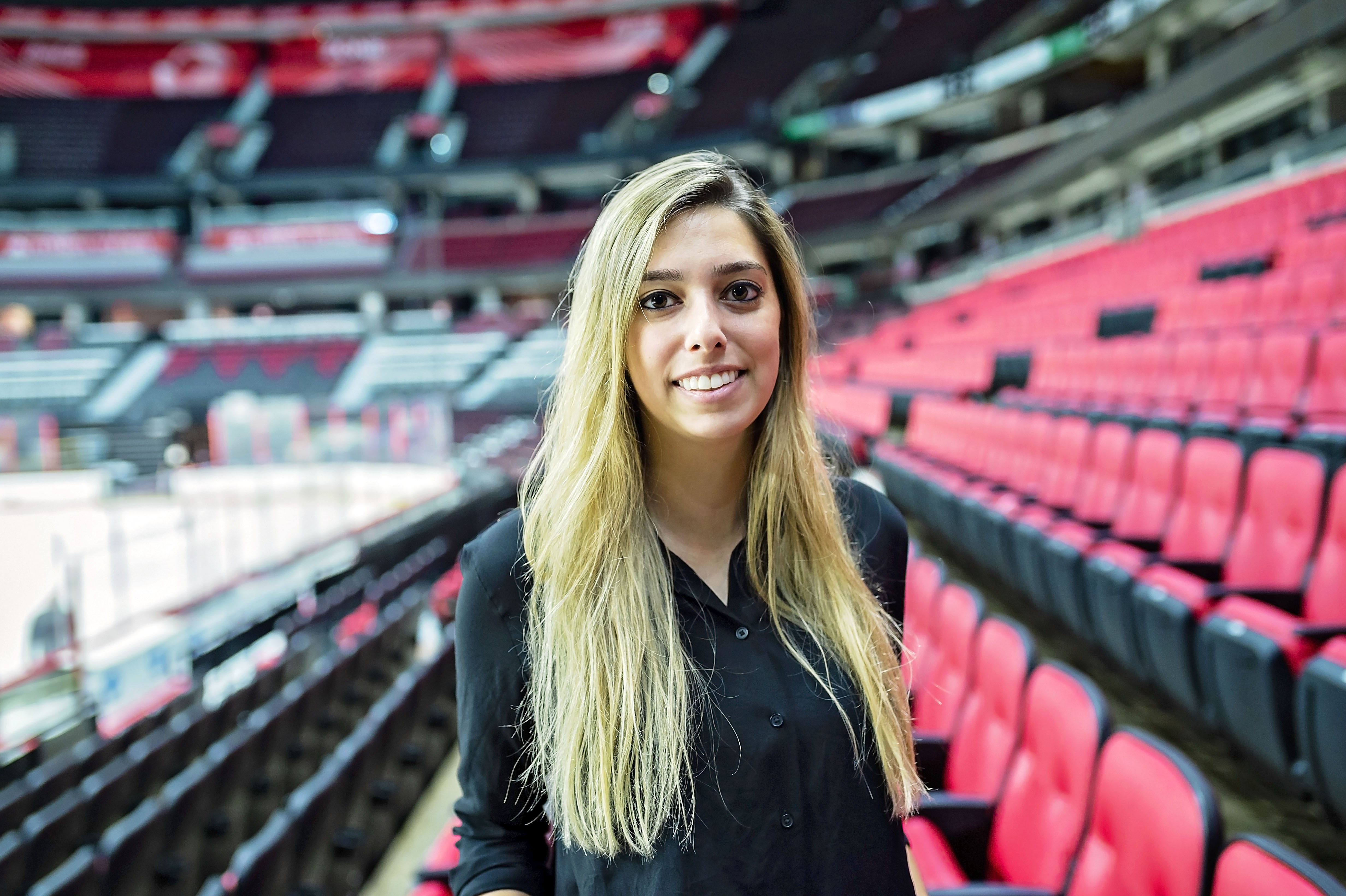 Please note that ALL teams will be coached regularly by Hanna Turpeinen (Club Head Coach & Head of Hockey Devt), Michael Xhignesse (Lead Skills Instructor), Julie Knerr (Head Hockey Instructor & Sr Player Development Specialist) and other head instructors from the Ottawa Senators Hockey Programs team. The coaches listed below will serve as Team Head Coaches under the direction of the Club Director and Club Head Coach, during tournaments, exhibition games, and team-based tactical practices to ensure organizational consistency. They will also be responsible for the administration of many program details including being the primary contact for parents at each level for hockey content related matters.

Coaches are subject to change as the season nears and progresses, at the discretion of Club Management while ensuring nothing but the absolute best staff at each level.